Russian geologists participating in the UNESCO-MSU Floating University project will study the prospects for oil and gas production in the Barents Sea. This was reported in the press service of the university with reference to the head of the expedition, associate professor of the geological faculty of Moscow State University Grigory Akhmanov, reports TASS.

The members of the expedition sail on the research vessel “Akademik Nikolay Strakhov”, they will work between the archipelagoes Novaya Zemlya and Franz Josef Land. On July 28, they should select points for detailed geological sampling. Experts have already taken samples of background sediment samples using a gravity tube – they will be transferred to the laboratory of organic geochemistry, microbiology, hydrogeology and engineering geology.

The purpose of the expedition is to study glacial deposits in the northeastern part of the Barents Sea, develop geological, geophysical and geochemical methods for prospecting for hydrocarbon deposits and train young specialists for the development of the Arctic.

On July 27, it was reported that scientists from the Arctic and Antarctic Research Institute (AARI) will test a new device for measuring ice thickness in the Arctic – an acoustic wave recorder. The tests will take place at the Ice Base Baranova Cape, the device was developed by scientists from the Institute of Applied Physics of the Russian Academy of Sciences. The previous device gave inaccurate results, especially during the ice melting period. 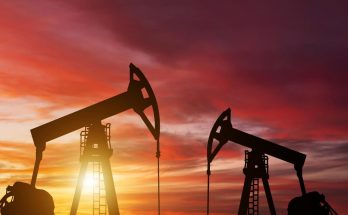 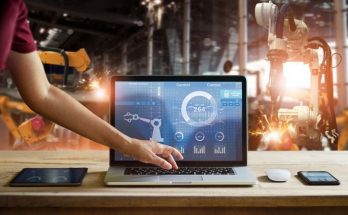 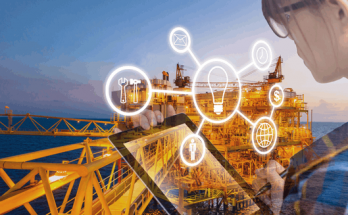 Chile is willing to offer solar energy to Asia via a 15,000-kilometer submarine cable