It is estimated that as many as millions of cars which run on electricity are going to be available in the market as every major car manufacturer has submitted their line-up for the vehicles and made a statement related to environmental consciousness.

The forecast of sales for the electric cars are variable but there is a trend which seems to be very optimistic keeping the hopes of carmakers running high.

There is a problem though. The concern related to the range of these vehicles.

This is similar to the storage issue of the renewable energy and electric vehicle range which has become a big priority for the carmakers and the time it takes for charging which comes with the concern. There is a possibility according to recent estimates that the time taken for charging is actually going to overtake range as the important factor soon. If an EV can be charged in lesser time, the range really does not matter.

The field that creates charging systems is thus presently very active and is producing a lot of innovations which are game-changing in the charging of electric vehicles like charging wireless, advancing technology for vehicle-to-grid and superfast chargers that have benefits which are added for the moving of electricity in both the ways. 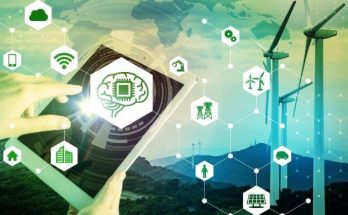