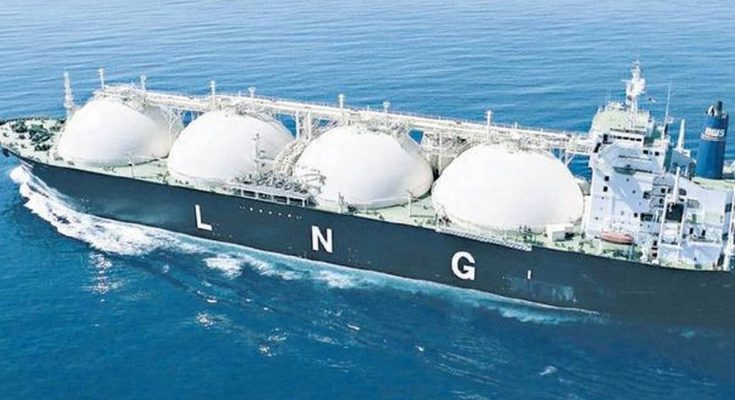 China Suntien Green Energy subsidiary will agree to the a sale and purchase deal of 1 million mt/year of LNG for 15 years with Qatar Liquefied Gas. China Suntien Green Energy subsidiary is a Hongkong and Shanghai-listed company. The agreement between Qatargas — a subsidiary of Qatar Energy, and S&T International Natural Gas Trading will begin at the end of 2022 to 2023 for LNG deliveries for over 15 years. However, the prices will be linked to global crude prices as per the company.

The deal is done after Qatar Energy agreed to sign a 1 million metric per year LNG deal with China’s Guangdong Energy Group Natural Gas which is expected to initiate delivery from 2024 for about ten years.

However, it is seen that some 10 Chinese companies, including second-year second-tier city gas distributors, privately-owned LNG importers, and top-tier national oil companies, have agreed to majority of long-term contracts with overseas suppliers, and around two-thirds of these agreements have been signed during the tenure of September to December when the LNG prices hit a high record.

However, the US LNG producers are swiping the largest share among these contracts, but several other suppliers like Russia and Qatar have also signed valuable deals. Also, there is an emerging presence from non-NOCs on the demand side.

China Suntien Green Energy is a Hebei provisional government-regulated wind power and natural gas distributor and producer which is developing an LNG receiving terminal at Caofeidian in Tangshan city, in northern Hebei province.

The project will be divided into smaller chunks in around three stages and will hold a total LNG handling capacity of 12 million metrics per year. The project also includes the construction of 2 berths capable of receiving LNG carriers of 80,000-266,000 cu m along with 20 LNG storage tanks for the capacity of 200000 cu m each.

The first phase of the project will comprise an LNG storage tank along with one LNG receiving berth. The project also holds an LNG handling capacity of 5 million metrics per year and is likely to initiate operation at the end of 2022.

The pipeline also goes through a transmission station in Tianjin and will further enhance the gas network in Hebei province, thereby strengthening the gas supply capacity in Beijing-Hebei-Tianjin. 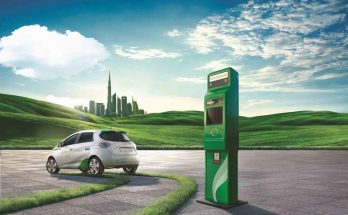 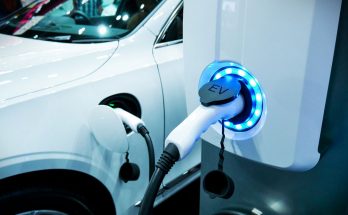 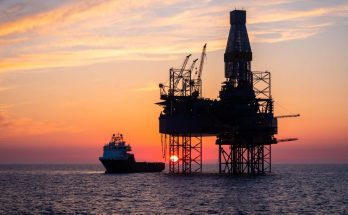