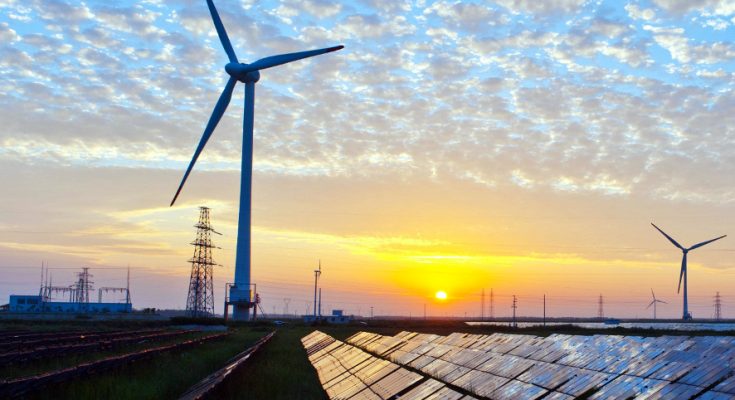 JSW Energy seeks to raise USD 500 million through a planned stake sale in its renewable energy sector, as part of the Sajjan Jindal Group’s efforts to keep up with competition such as Tata Power and Adani Power, which have increased non-conventional energy expenditures.

The funds would be utilized to increase non-conventional electricity generation. Multiple sources with knowledge of the situation informed that feelers have gone out to sustainable fuels focused financial investors, sovereign asset managers, pension, and big-ticket private equity firms. “We’ve started a formal procedure. We aim to obtain more traction for the subsidiary with the present traction toward renewables assets,” one of the sources cited above said.

Renewables are expected to account for nearly two-thirds of the portfolio by 2025, with thermal power falling to 32%, according to a JSW Energy official statement. Power generation is expected to expand at an 18% CAGR until FY30, according to the company. The company has a total output of 4.6 GW, with non-conventional energy accounting for more than a third of it. Green energy is expected to evolve as the core business with an 84% by FY30, bringing total capacity to 20GW.

India’s established renewable energy capacity is currently over 95 GW, with 40.5 GW of solar power. According to ICRA, capacity increase in the financial year 2021-22 is estimated to be 10.5-11 GW, driven by a solid project portfolio of about 38 GW. According to ICRA, the industry is estimated to receive Rs 3.5 lakh crore for the purpose of investments during the next four years. This will raise the company share of overall installed electricity generation capacity to 34% by March 2025 from 25% in March 2021, major energy contributor will be solar power segment. 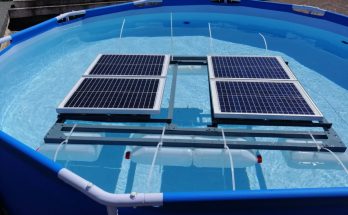 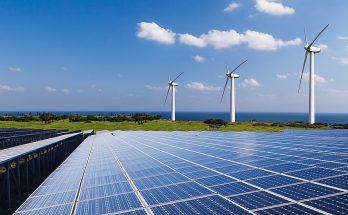