Solar systems will be rented by Tesla to customers in almost 6 states at $50 per month. This new scheme is believed to help encourage residents to deploy solar systems and help the low quarterly installations that were experienced in Q2 to boost in the coming months. CEO Elon Musk has already started advertising about the latest sales model that exactly resembles a money printer. This small and novel model is anticipated to help people save money in case they are living in high electricity costing state. The high electricity costing and solar resourced states like California, Massachusetts, New Mexico, Connecticut, Arizona, and New Jersey have their citizens already signing up for the rentals.

One of the best features is that there will be no cancelation fees charged in case a resident wants to close their month-to-month agreement. However, Tesla has made it clear that if the customer willing cancels then he either has an option of paying the company $1,500 to uninstall the system or leave the panels on the roof itself. According to Senior Solar Analyst at Wood Mackenzie Power & Renewables, Michelle Davis, there is no use of keeping the panels unused on the roof and rather it is better to use it to reduce the electric bills. Only a few will want their systems removed. Tesla has declared that the money is charged only for the removal and the company gets no profit out of the cancelation. This experimental move by the company had been taken in April and they had already started selling residential systems in modular increments to lower costs.

Tesla’s website provides the customers with an option of selecting either a small, medium, or large-sized system by making a down payment of $100 on the website. Musk believes that solar leases, the door-to-door sales, lasting power-purchase deals, or third-party-ownership schemes are of no use and instead the online sale is the best option. On a similar note, the company had cut down its ties with Home Depot in 2018 in order to end the practice of door-to-door sales of its previous model, SolarCity. And it is now solely gambling on online sales. The online approach has not proved fruitful yet and instead the installations only seem to be plummeting compared to 2015 figures. 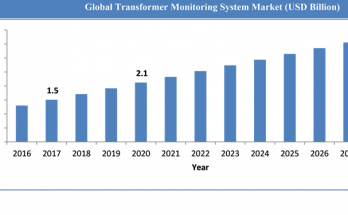 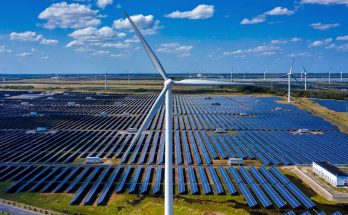