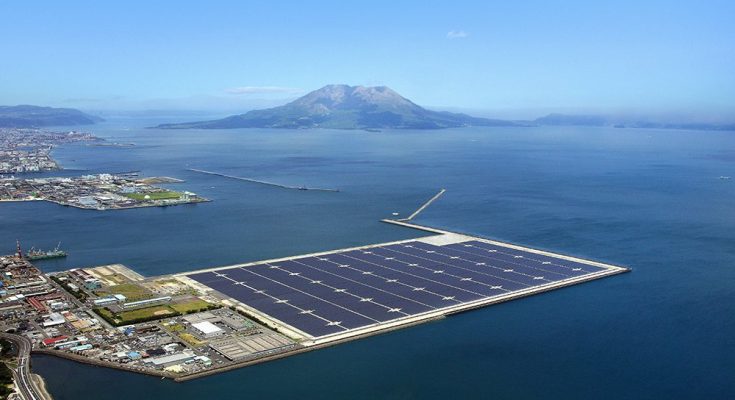 The Chilean government revealed the Antpodas initiative this week. It aims to take advantage of the Atacama Desert’s enormous solar potential, which is the world’s highest solar radiation zone.

According to the Chilean solar energy group ACESOL, the Chilean government plans to develop a submarine connection to export photovoltaic energy to China, citing a declaration made by Chilean President Sebastián Piera during the National Meeting of Entrepreneurs (ENADE).

Antpodas is the name of the project, which aims to take advantage of the Atacama Desert in Chile, which is the world’s driest nonpolar desert, as well as the only desert that receives less rainfall and storm than the polar deserts and the world’s largest fog desert.

The electricity produced in the range of 200 to 600 GW of photovoltaic energy generation capacity that may be transmitted to Asian nations by the means of undersea cables. This can be done when it is daylight in Chile and midnight out across the Pacific, or when it is wintertime in Asia and summers in the southern hemisphere, according to Piñera.

“We have the world’s highest solar radiation deserts and a massive capability for producing clean, renewable, and cost-effective solar energy, which we can export to Asian countries during the day,” Piñera added.

The president stated that the project’s goal is unusually ambitious and that just carrying it out will necessitate research and strategic partnerships with significant Asian economies. The submarine cable should be roughly 15,000 kilometers long, and the cost of constructing a 1,300-kilometer cable would be around USD 2 billion. Furthermore, because Chile has around 3,000 MW of installed photovoltaic capacity, new solar plants would be required to maintain the demand, according to IRENA.

Read Also:  Elon Musk shows of the capability of Starlink through twitter

In Europe, Xlinks, a British business, stated in the spring that it aims to build a 10.5 GW solar and wind facility in Morocco and sell the energy generated to the UK. A 3,800-kilometer high-voltage direct current (HVDC) transmission line would make this achievable. Xlinks expects to invest around Euro 18 billion (USD 24.1 billion) in total.

Likewise, Sun Cable is leading a partnership in Asia that intends to create the Australia-ASEAN Power Link (AAPL) project. The company is aiming to use a submarine transmission cable to transfer solar energy from Australia’s Outback to Singapore.