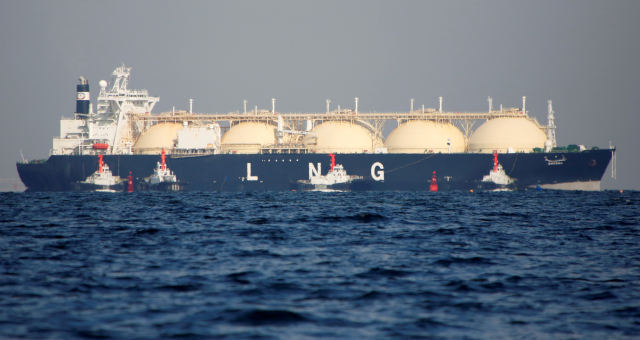 New Fortress Energy, a gas-to-power company based in New York, will proceed with the Sri Lanka LNG project now that the country’s court has dismissed the opposition.

This statement was released by NFE following a positive Supreme Court of Sri Lanka verdict on March 4th. After reviewing all of NFE’s requests for a halt to its natural gas power solutions in Sri Lanka, the Supreme Court ruled in favour of NFE’s request. The petitions were then summarily rejected by the Court, with no further hearings required.

An agreement was reached in September 2021 between NFE and the Sri Lankan government to build a new offshore LNG facility near Colombo. Sri Lanka’s move to greener energy was pushed along by the construction of an LNG import facility.

The Kerawalapitya Power Complex will be supplied with gas by New Fortress. It is expected to start supplying the government with LNG at a rate of 1.2 million gallons per day. Both the 310 MW Yugadanavi and the extra 350 MW of the Sobadanavi Power Plant will be supplied by this. The latter is scheduled to begin operations in 2023, at the earliest.