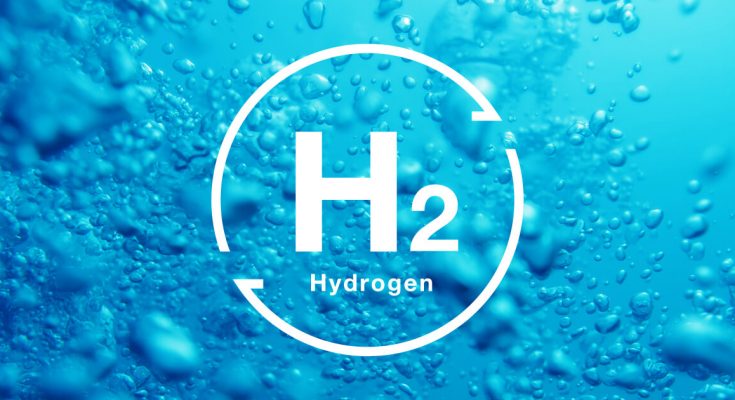 Gautam Adani, a billionaire, announced recently that company’s logistics to energy conglomerate plan to capitalize USD 70 billion during the future period to become the leading renewable energy firm in the world and to manufacture the world’s cheapest hydrogen.

“We like to be the world’s biggest renewable energy company without stipulation by 2030, and we’ve allotted USD 70 billion to do it over the next ten years. No other corporation has ever put such a large bet on the development of its long-term infrastructure ” he stated.

The firm is already the world’s largest developer of solar energy. “As a result, we feel that the balance of companies renewable energy capacity and the amount of our investment positions us as the global leader in the fight to produce inexpensive green electricity and green hydrogen,” he said, without elaborating on the hydrogen plans.

“From an Adani standpoint, we are very well positioned to create the world’s least priced hydrogen, which is intended to be an energy source as well as a feedstock for many industries in which we aim to participate,” he said.

Green hydrogen produced from renewable energy is a “miraculous fuel” and “magic feedstock,” according to Adani, who claims that India’s exponential growth in renewables, along with its ability to make green hydrogen at a low cost, may turn the country into a major green energy exporter.

India also announced plenty of other ambitious climate goals for 2030, including raising renewable energy’s proportion in the country’s electricity sector to 50%, ramping up non-fossil electricity generation from 450 to 500 GW, and lowering the economy’s carbon emission by 45%.

Adani claims that his company has spent the last few years focusing on making all of its operations green, including electricity, ports & logistics, airports & transportation, and data centers.

He claims that by 2025, an individual in the industrialized world would have one data center interaction every 20 seconds, and that as 5G connectivity increases enterprise networks and transfers data processing to the edge, data center designs must be reimagined. 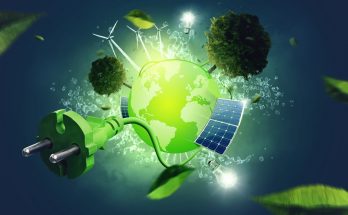 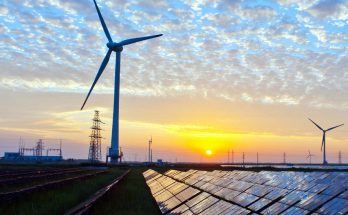 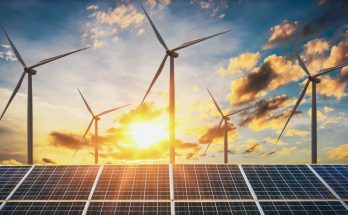