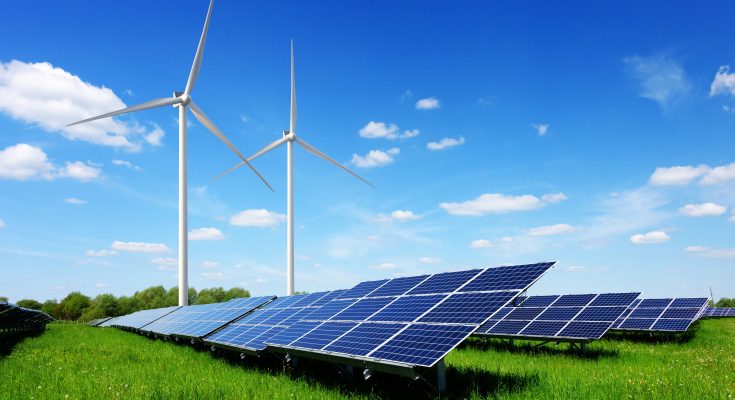 In terms of ranking, the positions of Mainland China and India remain unchanged and continue to be on second and third rank respectively.

As per an EY statement, in the 58th edition of Renewable Energy Country Attractiveness Index (RECAI) put out by consultancy firm EY, India has maintained its third rank. Based on the deployment opportunities and attractiveness of the nation’s renewable energy investment, worlds top 40 markets (nations) are ranked by RECAI.

It further added that, as the environment, social and governance (ESG) measures is mounting to the top of the plan for investors and companies, RECAI also emphasizes that corporate power purchase agreements (PPAs) are developing as a prominent driver for the growth of clean energy.

In this edition, RECAI has introduced a new PPA index which majorly concentrates on the desirability of renewable power procurement and based on it ranks the growth prospects of a nation’s corporate PPA market. India has succeeded to achieve sixth position amongst the top 30 PPA market.

On the other hand, it said that the division needs to be vigilant to sail across the blocks that might impend the speedy growth. The EY report discloses that the investment needed to expand & upgrade energy transmission infrastructure across the world will be a major challenge and the effort to incorporate growing volumes of inconstant resources is set to put grid infrastructure under major pressure.

As per the report, Indonesia has newly entered RECAI while the United States, Mainland China and India carry on to maintain the top three rankings. The United States retains its top ranking on RECAI and is anticipated to hold its topmost spot as novel initiatives are being proclaimed under President Joe Biden.

With advantageous regulatory and investment situations in the market, Mainland China and India retained their ranking at second and third position resp. France grabbed fourth position (up by one), the UK slipped down by one position and took hold of fifth position, whereas Germany jumped up by one position & took sixth position after its onshore wind market added 971MW in the first two quarters of the year 2021, marking a rise in 62 percent, it stated. Australia dropped its ranking to seventh position (down by one).