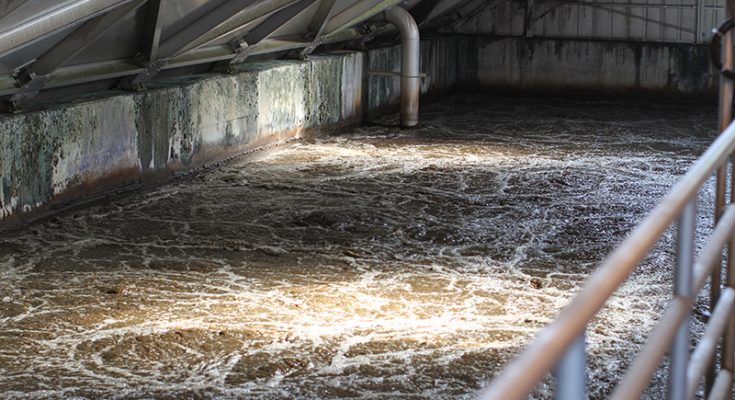 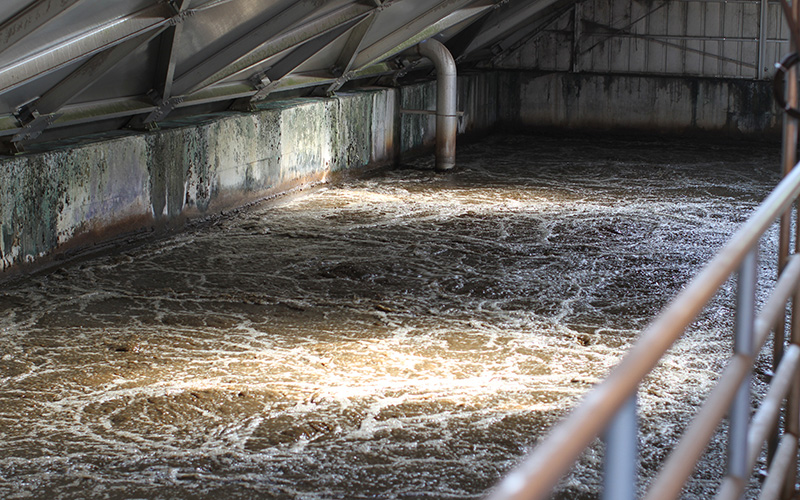 Plants may be used for anything from food and medicine to clothing and ornament. A researcher at the University of Montreal’s Department of Biological Sciences believes that this applies to the use of plants to remedy environmental concerns created by human activity.

As a researcher, you’ll be focusing on using plants’ inherent capacity to clean water. It was only recently announced that the results of two different research on environmentally friendly and cost-effective wastewater treatment methods had been made public.

A zero-liquid discharge wetland for treating industrial wastewater was designed earlier as part of the effort. The goal was to remove all of the polluted water from the environment through evapotranspiration so that there would be no discharge.

Read Also:  The Grand Canyon is seeing an increase in cases of explosive gastroenteritis

An artificial wetland that does not leak water is known as a “zero-liquid discharge wetland” in the technical sense. The plants absorb the tainted water and release it as vapour into the atmosphere as it passes over sand. In doing so, the sand acts as a barrier to keep the toxins from escaping into the environment. Some toxins can be rendered less poisonous by the plants and bacteria found in the roots.

In Europe, in particular, constructed wetlands have long been utilised to cleanse wastewater. Wetland models that may be altered to maximise the treatment of leachate, which is a mixture of buried toxins and rainfall, are the novel component of the work.

Read Also:  SHELL will establish a renewable hydrogen factory in the Netherlands

The main issue was how to create a wetland with minimal liquid discharge when the amount of water entering the system changes with the rainfall. Such a system can be solved by creating a wetland, selecting appropriate flora, and putting in place a temporary water storage tank.