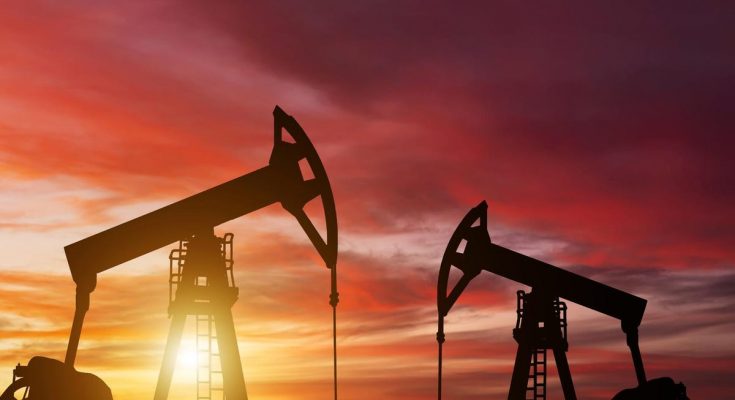 Nogaholding, Bahrain’s Oil & Gas Holding Corporation is planning to diversify its business beyond fossil fuels, according to company officials. The company is aiming to invest more in the energy sector with renewable energy sources.

NOGAholding was founded in 2007 as the development and investment arm of the previous industry regulator, the National Oil and Gas Authority (NOGA). NOGA was decommissioned in September, and its regulatory functions were transferred to the Ministry of Oil.

After NOGA was scrapped, Nogaholding continued to function. Nogaholding was founded to manage oil and gas operations, but its Interim Managing Director Mohamed bin Mubarak Bin Daina stated that the company is “Now we’re looking at the future of transitioning this company from an oil and gas company to an energy company.”

At the ADIPEC oil and gas meeting in Abu Dhabi Bahrain’s special envoy for climate affairs and chief executive of Bahrain’s Supreme Council for Environment, Bin Daina, said, “That will help us to look at the effects of climate change, the renewable power, and energy diversification”.

Bahrain, one of the Gulf’s most indebted countries, is anticipated to sell oil and gas assets, following Saudi Arabia and Abu Dhabi’s plans to expand public ownership of their energy industries, according to Reuters sources.

Bin Daina said nothing along such lines was planned “very soon,” but didn’t elaborate. He did not rule out the prospect of the new energy firm going public.

When asked if Nogaholding will sell assets, group chief executive officer Mark Thomas replied, “We’re going through a strategy review because of the transition and looking at all options.”

Nogaholding has raised money from debt capital markets on many occasions in recent years, including a USD 600 million Sukuk or Islamic bonds sale in April.

Bin Daina mention that, if necessary, the corporation might issue debt again. 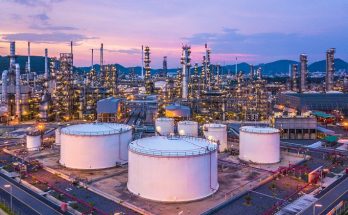 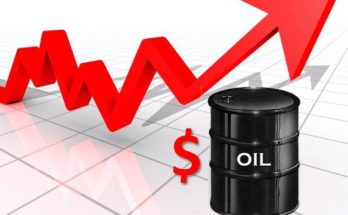 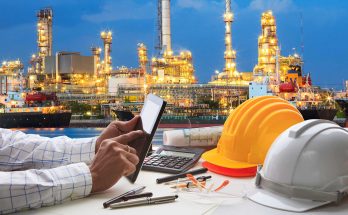