Wind and solar power have a pricing edge over other forms of energy and considerable job-creation potential, according to reports from the energy sector. 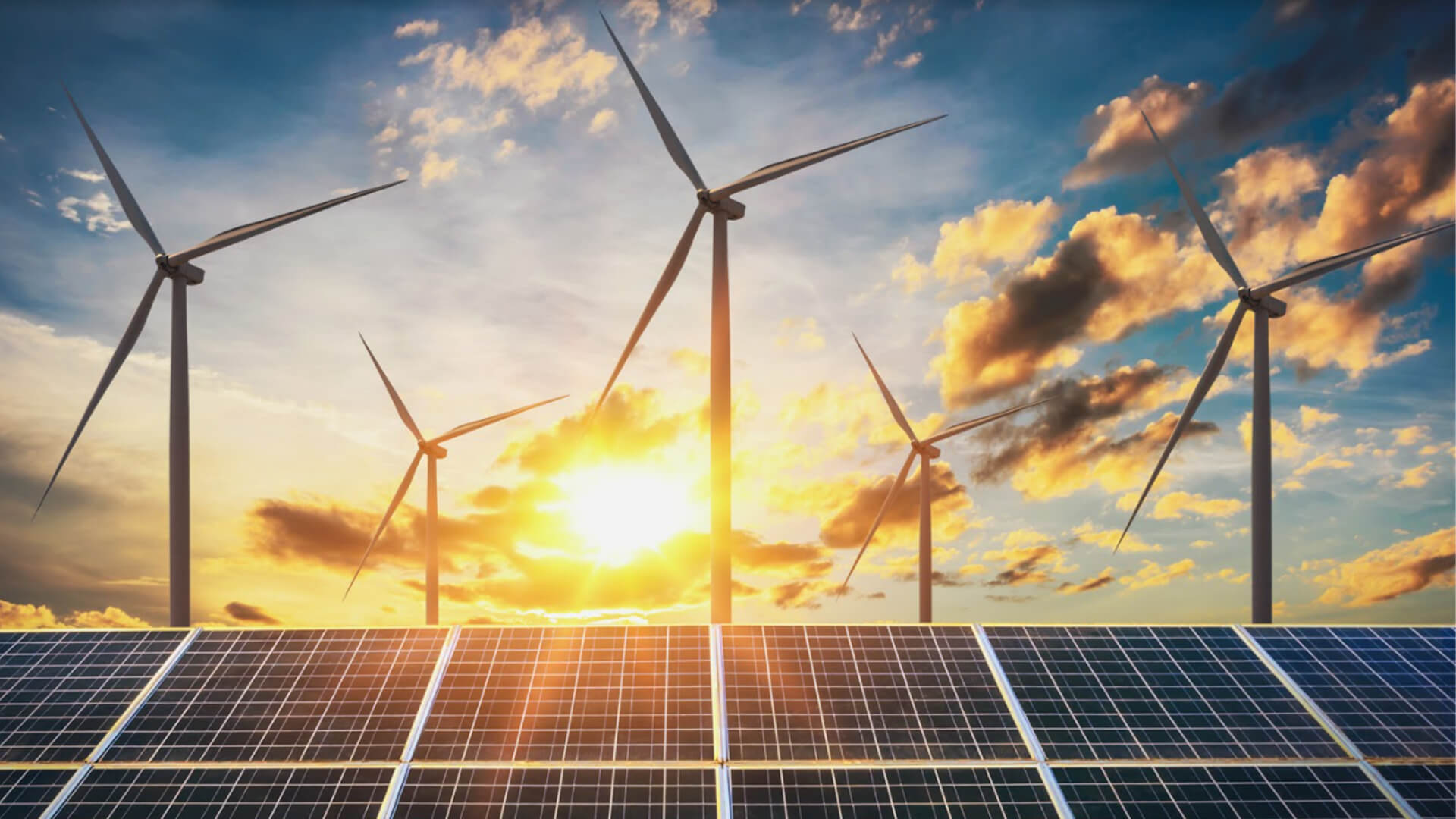 A cost estimate for new generating resources is released annually by the US Energy Information Administration (EIA). We should expect wind and solar PV to stay neck-and-neck until at least 2026, according to this year’s version, which was dated March 2021. It’s possible that solar PV may be less expensive in 2040 than it is today, but it’s unlikely.

This year’s report shows that the landscape of the energy sector has changed dramatically since the 2011 edition of the magazine.

According to more recent assessments, coal-fired power generation has been absent from the list of technologies for the past two years. It was estimated at $104/MWh (€87) at the time of the 2020 plant commissioning. All prices have been updated to reflect the year 2020.

As recently as 2018, the price per megawatt-hour of coal with carbon capture and storage for 2022 commissioning was predicted at $138/MWh.

Only combined cycle gas turbines, geothermal, solar PV, and wind were included in the 2021 edition’s predictions for 2040, all of which were close to $37/MW.

In addition to improving investor sentiment, falling production costs have been a major driver in the fast decline of most technologies. As a result, the weighted average cost of capital is lower. By 2021, the value had dropped to 5.4 percent from 7.4 percent when the 2011 version was published.

According to the paper, there are projections for the cumulative increases of energy generation capacity up to 2050. “Reference case” includes 114GW of wind and 435GW of solar, as well as 357.7GGW of gas.

“Low Renewable Cost” scenario would add 237GW of wind power and 657GW of solar PV, the most optimistic prediction, respectively,

A prediction of 114GW of additional wind capacity over the course of 30 years seems low, given that 14GW was added in 2020 alone.

An American Clean Power Association analysis by Wood Mackenzie estimates that 114GW of additional wind power might be developed between 2020 and 2030, under the “base case” scenario—described as the “most likely” scenario.

A aim of 50% renewables by 2030 would roughly treble the amount of additional wind energy installed, to 218GW, if administrative activities were taken to achieve this goal. There would be 24 percent of US power generated by onshore wind and just 4.2 percent by offshore wind by 2030 in this scenario, according to the authors 14.7 percent would come from solar energy, while 6.1 percent would come from hydropower.

Intangibles for the economy.

Between 2020 and 2030, the Wood Mackenzie research projects capital expenditures and employment creation.

$239 billion would be spent on offshore and onshore wind if the US federal government takes action, assuming $691 billion in total renewable capital expenditures. Additionally, there would be a lot of growth in the use of solar and energy storage.

An estimated $1,083 billion in capital expenditures will be required to reach a 50 percent renewable energy mix by 2030, with wind accounting for the lion’s share ($424 billion). By 2030, the first scenario would have produced 570,000 employment, whereas the second would have created 980,000. Around two-thirds of these jobs would be in construction and installation. and installation.

It’s estimated that wind energy would support 300,000 employment in 2019 and generate €60 billion in revenue annually, according to the same study by WindEurope 65% of it contributes to the EU’s economic well-being.

To meet 30% of the EU’s electricity needs by 2030, the European Union’s National Energy and Climate Plans estimate that wind power will generate 397 Gigawatts (GW). The installation of 21GW of wind capacity annually over the next decade is required to meet this goal. Given that 15GW will be operational by 2020, this goal may be within reach.